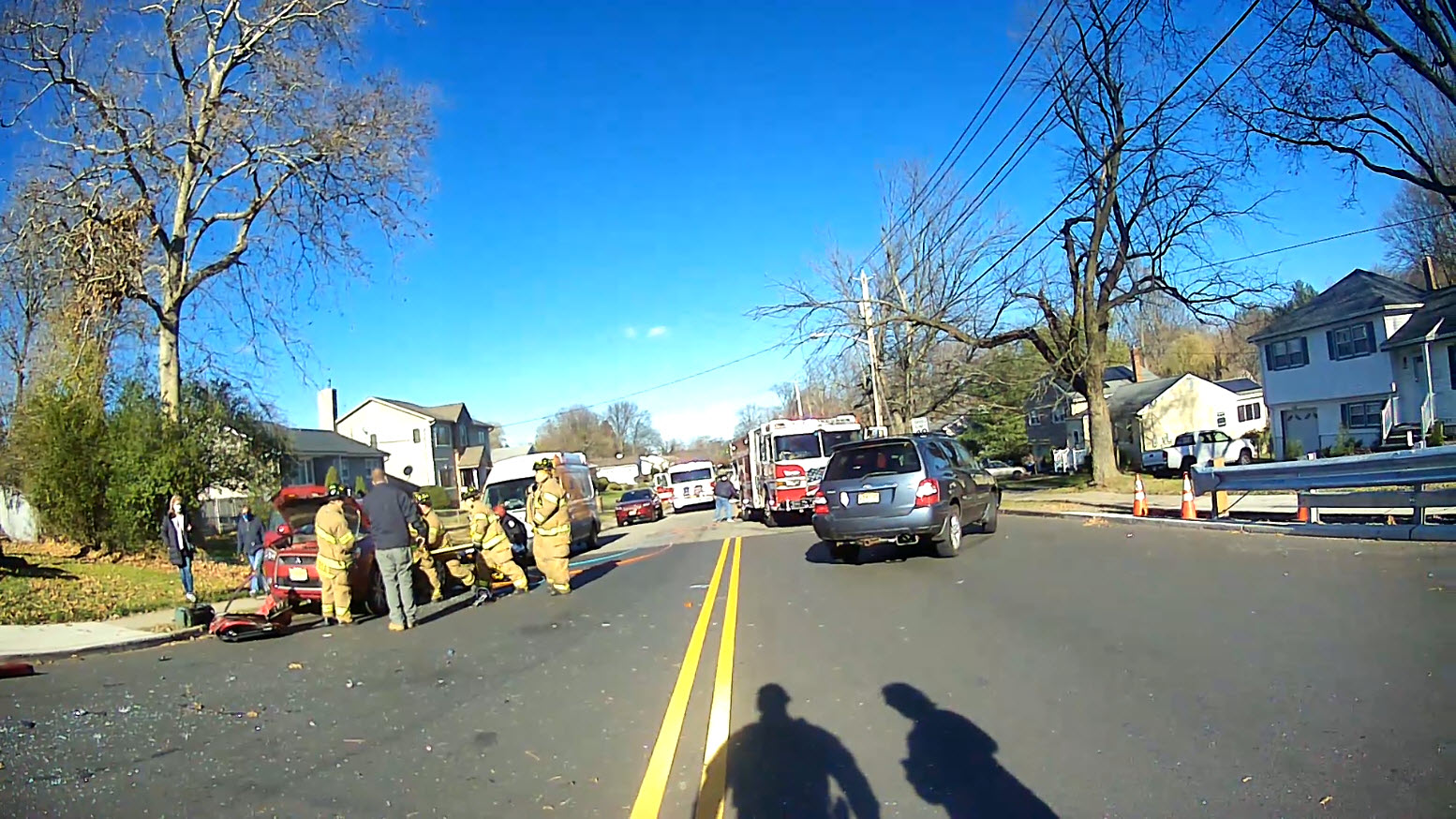 On November 11th 2020 C.G.F.D. Responds to Ridge Road and Route 23 to the scene of a Motor Vehicle Crash with Extrication. One subject was removed and transported to a local hospital.

Cedar Grove Firefighters assisted Fairfield Firefighters at the scene of a three alarm fire at the Animal Hospital of Fairfield. The building was vacant and no animals or staff were injured.

Cedar Grove Firefighters provided coverage for the Township of Montclair while they battled a general alarm fire. 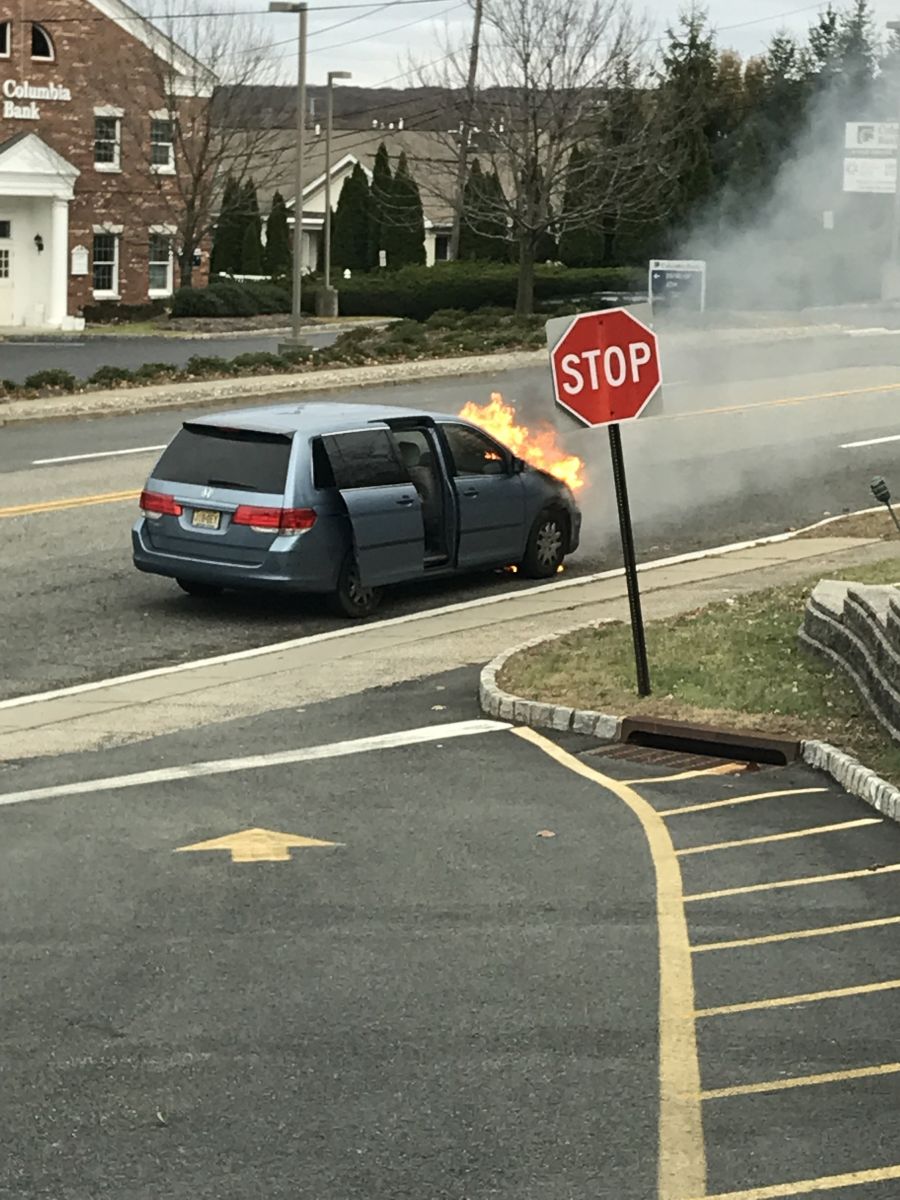 Cedar Grove Police and Fire were dispatched to the area of Pompton Avenue between Vincent Road and East Lindsley on a report of a possible vehicle fire. Upon arrival police located a vehicle parked in the outside lane of Pompton Avenue Southbound.  The vehicle’s engine compartment was fully engulfed. Firefighters extinguished the fire quickly. No injures were reported. The cause of the fire is unknown however it does not appear to be suspicious in nature. 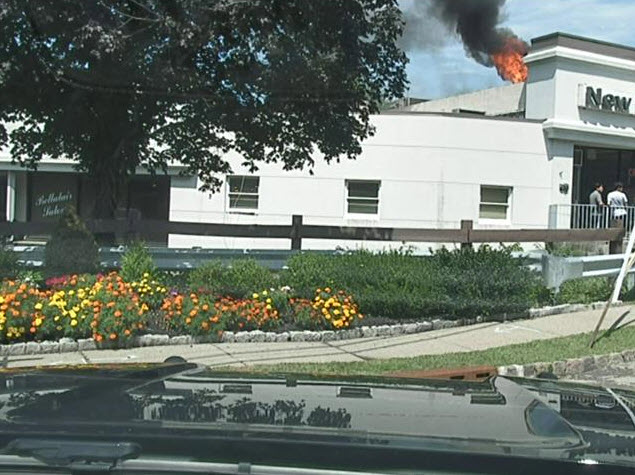 On Thursday, August 15th 2019 at 1:50 PM, Cedar Grove Police Department received a report of a fire inside New Kitchen Restaurant at #8 Bowden Road. Upon arrival, officers found fire coming from the roof. Police immediately began evacuating the building. Cedar Grove Fire Department arrived shortly and began working on extinguishing the fire. The fire began to extend into adjacent, attached, Dry Cleaning Store. But was stopped there by firefighters. The cause of the fire is under investigation, however it does appear to be accidental in nature. The Montclair, Verona, North Caldwell, Caldwell and Fairfield Fire Departments assisted along with the Cedar Grove Ambulance and Rescue Squad. “Due to the efforts of all the first responders the fire was contained to the restaurant with some extension in the roof area of Lucy Dry Cleaners. The fire department with the assistance of the adjacent towns made a great stop. There are a number of attached business and this fire could have been far worse. Most importantly, there were no injuries reported. 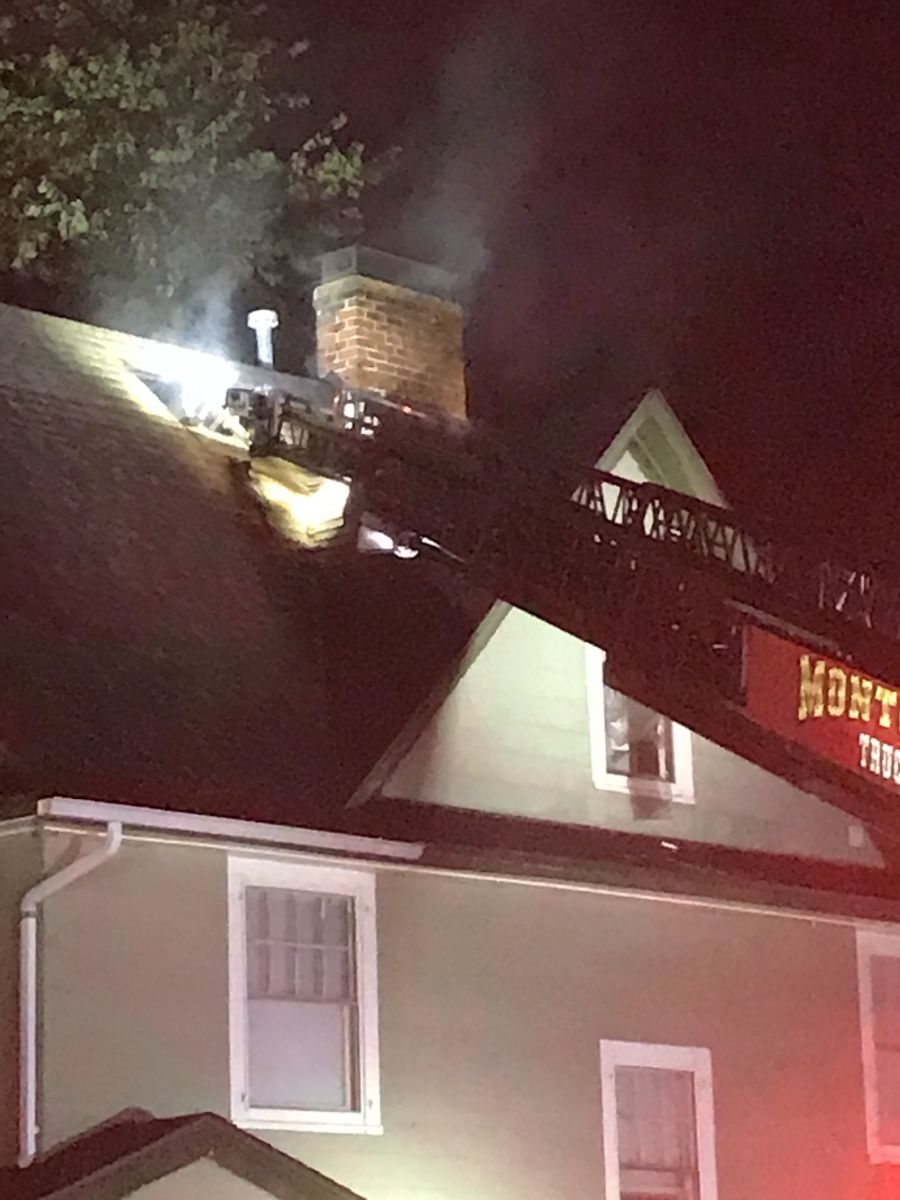 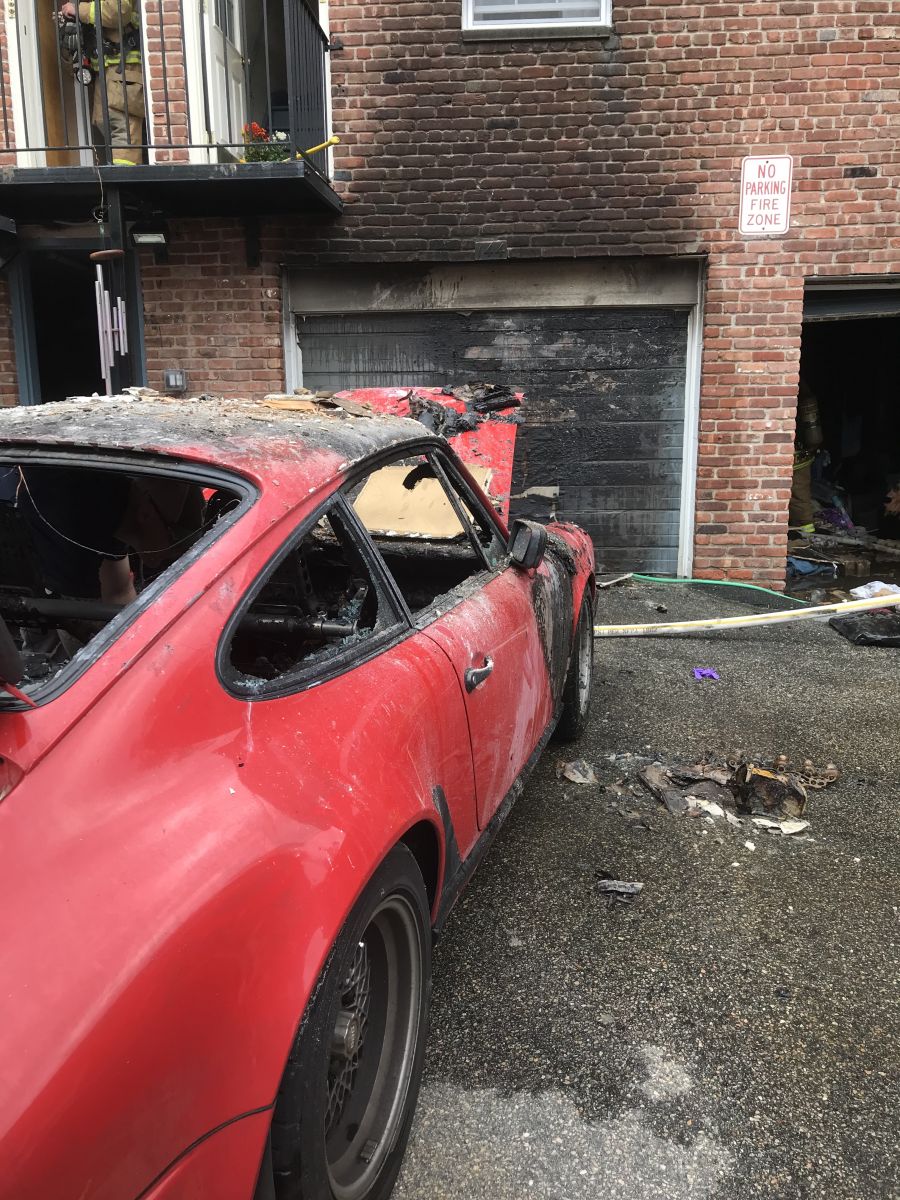 Cedar Grove Firefighters responded to the rear of 69 Birch Road on the report of a vehicle on fire inside of the garage. Firefighter arrived and extinguished the fire, conducted searches of the apartments above and then overhauled the fire. The fire was contained to the car itself and the garage area. One police officer was transported to a area hospital for smoke inhalation then released. No other injuries were reported.